rexylafemme
CRAZY SHADE OF WINTER
crazy shade of winter is a multi-genre solo performance mixing tragicomic improv, drag/burlesque, storytelling, singing, and digital projections. acting in the drag persona of tonya heartache, i explore my own story in connection with tonya harding's, working through issues of poor/working class femme identity, surviving abuse and trauma in family and relationships, the pitfalls of aspiration and "fame," and building role models out of anti-heroes. throughout, i shift in and out of my own story and tonya's, our stories and lives intermingling, as a slideshow of photographs and visual + digital art play on screen. it's been performed in Oakland, CA at E.M. Wolfman's, in Austin, TX as part of a SXSW off-shoot show, in Brooklyn, NY at Unnameable Books and Branded Saloon. 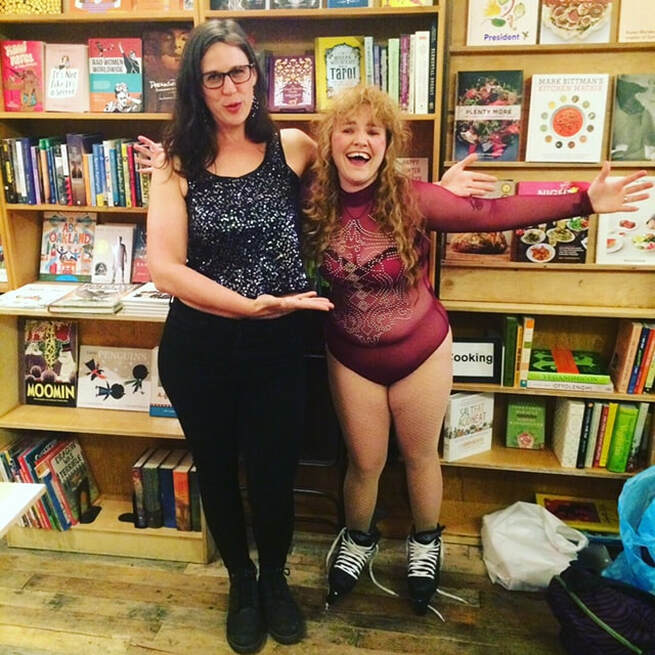 ​THE FUNERAL PARTY
the funeral party is a multi-genre solo performance mixing drag/burlesque, poetry, storytelling, visual projections, and music that acts as a live memorial/archive that animates my book when there is no one and there is everyone and brings its story to life to chart the personal, political, and cultural moments that are living, dying, and rebirthing in the text. the piece was originally performed as part of a multi-city tour for the release of the book. a video collage of drawings, art maps, and photos stream in the background, along with a soundtrack of music from the text as i perform poems, tell stories, and sing. the point of the music, visual art, maps, and ephemera interspliced is to pay homage to the events, people, and sites of protest, grief, and triumph present in the work, as well as to show evidence of communities that often are invisible or displaced. part history lesson, part mixtape, part memorial, part celebration, the project blends genres to honor and illuminate resistance movements, our heroes, our experiences, failures & successes in solidarity, art, and community love. 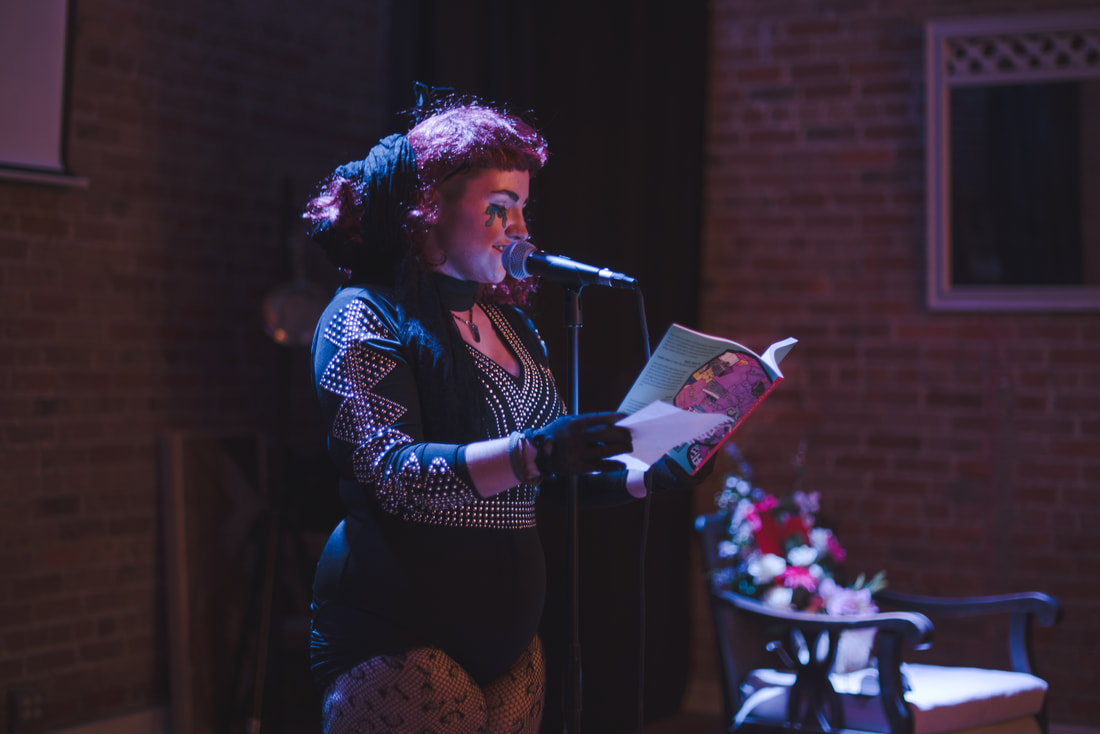 ​WHEN DID YOU DECIDE YOU WANTED TO DESTROY ME?
when did you decide you wanted to destroy me? is a multi-genre solo performance originally produced for the final showcase of the EmergeNYC Fellowship at La MaMa Experimental Theatre. the piece uses drag, video, singing, poetry, and spellwork to explore poor/trans/queer identity formation, the uneven healing process from trauma and intimate abuse, and blurring the lines between self-destruction and transformation. a video drag/spellwork binding ritual plays as a spiritual attempt at preventing harm from others and the self, while i perform an eponymous poetic statement on stage about collective visioning and resistance, ending with a performance of a song.  ​ 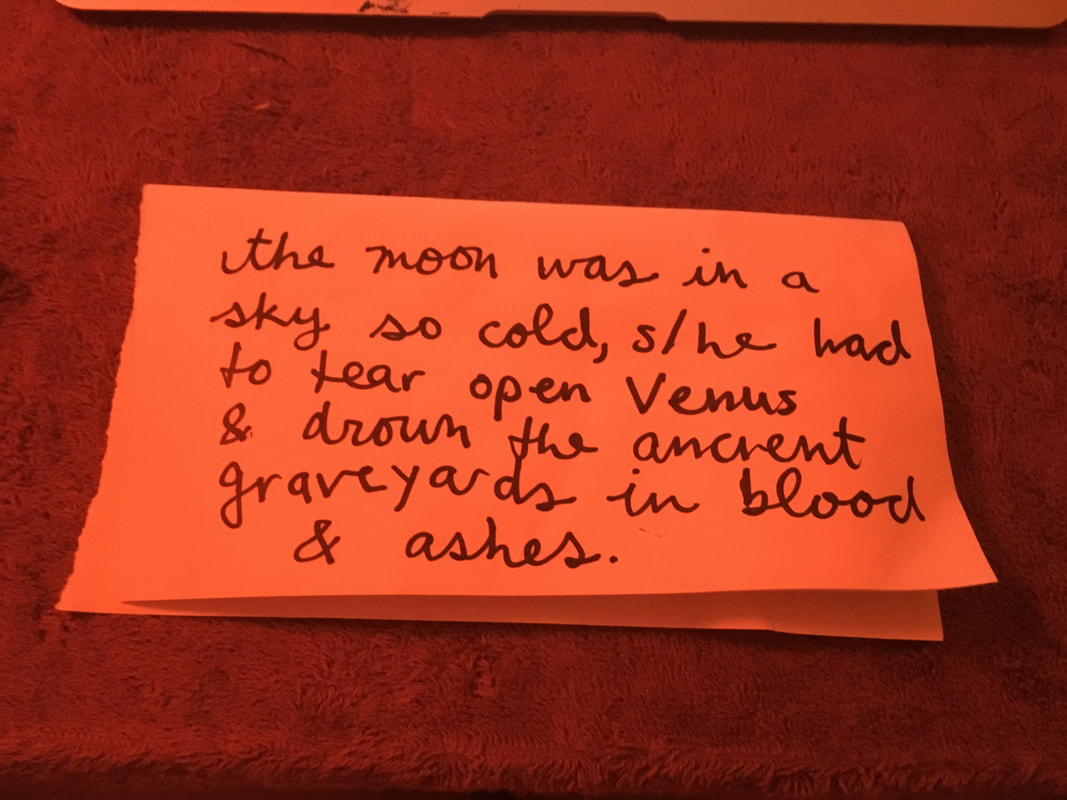